A Betrayal of Trust 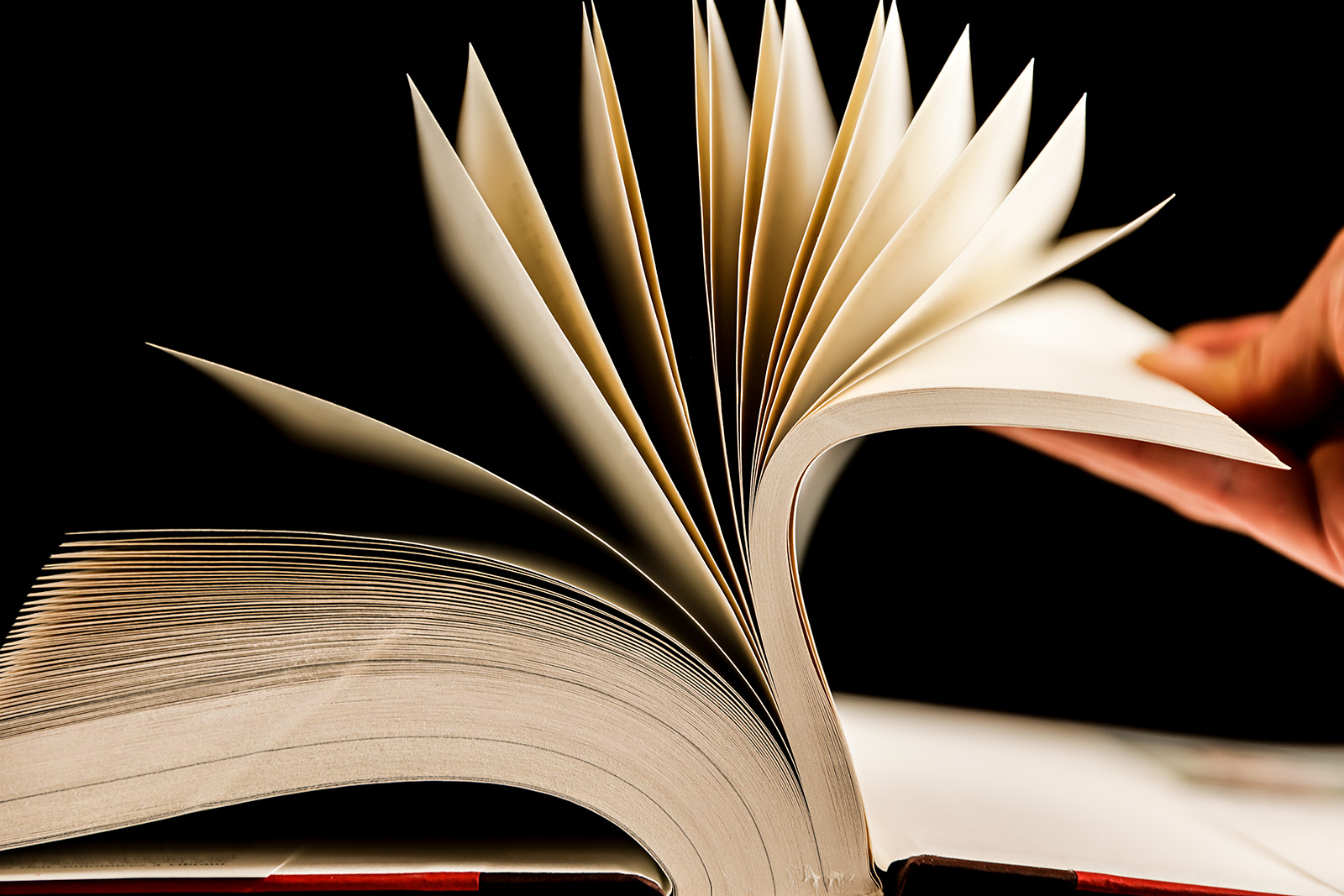 A Betrayal of Trust

Three ImagineIF Libraries board members (Heidi Roedel, Doug Adams, and Dave Ingram) have betrayed the public trust required of their appointments to serve. The Flathead County Library Alliance has formed to hold them - and those who share the betrayal by appointing them - accountable.

The public meeting decisions and statements of these trustees have been hard to understand yet devastating to the library mission.  This week we got some grim insights into their behind-the-scenes maneuvers.  Investigative reporting by the Flathead Beacon has revealed the extent of the secret collusion between these three rogue trustees as well as some clues to their motivations.

It appears they want to create a library that serves only people who agree with their philosophies and beliefs.  Their plans include hiring a director unequal to their overreaching power grab and re-writing policies to limit the public’s 1st amendment rights.

In seven short months, since they and their agenda achieved a board majority, these trustees have systematically attempted to dismantle our well-loved, award-winning ImagineIF Libraries.  They have hired a professionally unqualified and inexperienced director and are attempting to rewrite library policies without community or staff input.  They have driven away professional leadership and damaged the morale of the talented and overworked staff who remain.  They have colluded to create book challenges, wasted taxpayer dollars, and violated open meeting laws.  Among other things….

The Flathead County Library Alliance says ENOUGH!!!  We are putting our time and effort into beating back this attempt to take over a cherished community asset to achieve the political ambitions of a few bullies.  The Alliance is a grassroots effort created to hold library trustees to their fiduciary responsibilities and ensure that county commissioners appoint qualified individuals to this position of trust, enabling ImagineIF public libraries to prosper and meet the standards of a 21st Century library.

Our community wants and needs a great ImagineIF Library. Join us in achieving our mission.

Reading Between the Lines