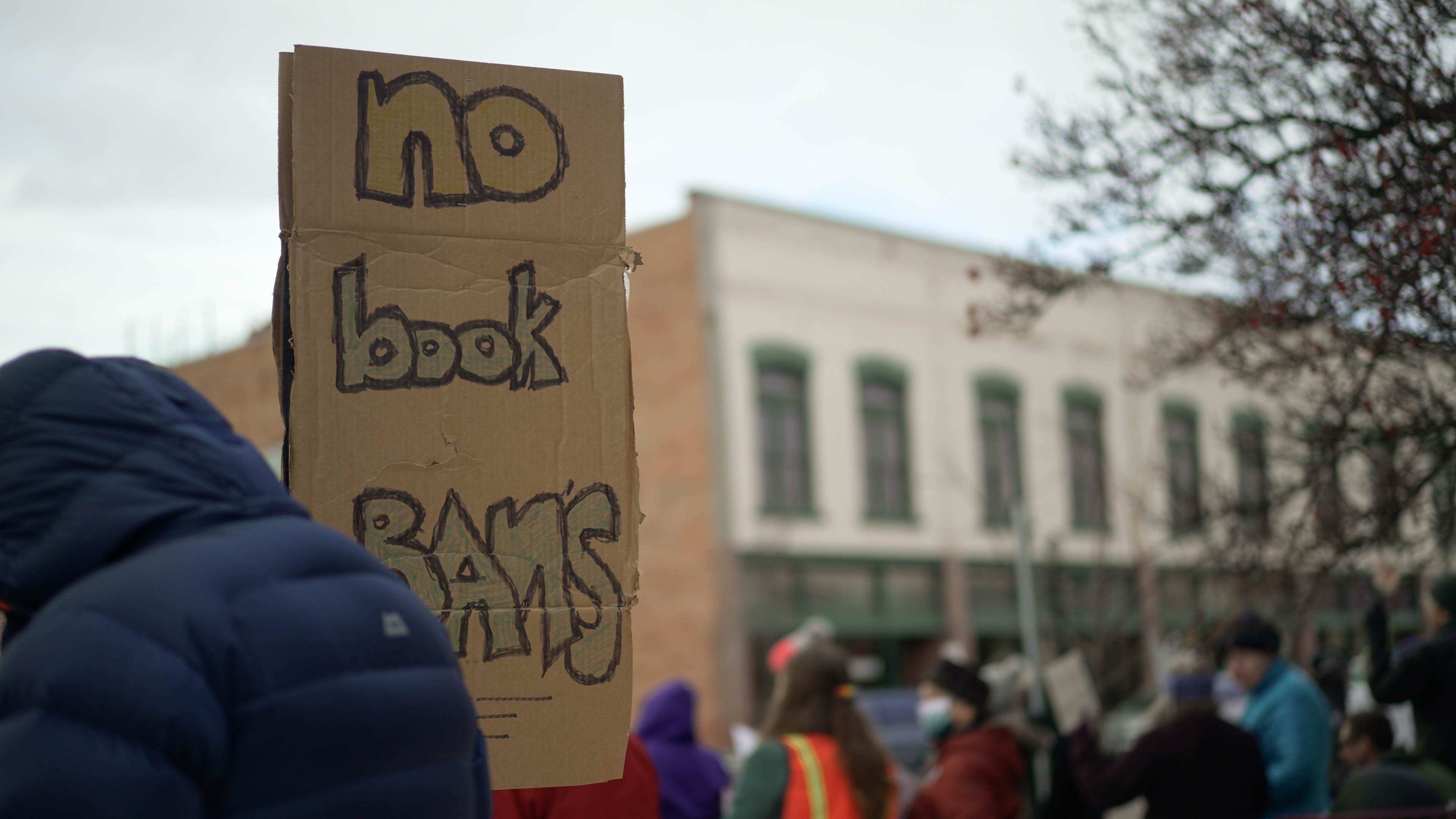 As much as it pains us to say this, the current majority of trustees on the ImagineIF Library Board are attacking the vision we have for a 21st Century Library in the Flathead and eroding the quality of service for all our neighbors.

As reported in the Beacon Courier, certain current library trustees have engaged in a systematic and coordinated effort to deconstruct the library from within. We see that this action by those trustees will continue to negatively affect the library unless it is stopped. There are five areas of substantial concern that need to be understood in order to be addressed.

Disregard for board procedure, MT Code. Some examples:

Used secrecy and obfuscation instead of open government. Some examples:

Failed to advocate for funding. Some examples: