Your County Commissioners set the library's budget, appoint Trustees, and plan for the future of your library facilities. The FCLA aims to help voters who care about libraries make an informed decision about how the candidates view these essential public resources. This year, with no Democratic or other party candidates filed, the County Commissioner's race will be decided in the Republican Primary. Even though the FCLA is made up of a diverse group of County residents with a variety of voting and party preferences, we urge those members who do not normally vote on the Republican ballot to do so this primary 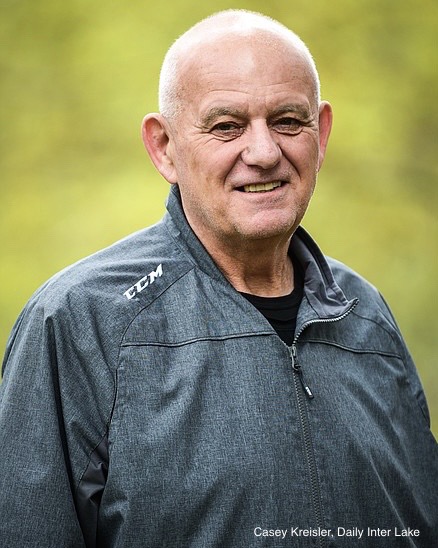 Although Jack has not fully embraced a strong vision for our libraries he has demonstrated, through his  long service on various local boards, an ability to grasp complex issues and develop solutions based upon input from multiple stakeholders.

He has demonstrated an understanding of the need for strategic and long range planning for County needs, skills missing from current Commissioners.

A retired financial planner, Fallon's campaign priorities are "pipes, plows and public safety", and he said he'd seek collaboration and input from all departments to help prioritize County needs while budgeting. Fallon completed a questionnaire and took questions directly from library supporters during our candidate forum, where he repeated his willingness to work with groups to explore public/private partnerships that can solve County needs, stating, "As a conservative who believes in local control, I support community driven initiatives. "If the Bigfork community seeks a new library and is willing to obtain private funding in support of the same, my role is to be responsive to community endeavors and remove barriers to local efforts." He states that he opposes Trustees appointments as political paybacks and supports a more transparent vetting system for Trustees.  Both the library board and the health board have recently suffered from secretive agendas operating in the appointment of these positions of community trust. 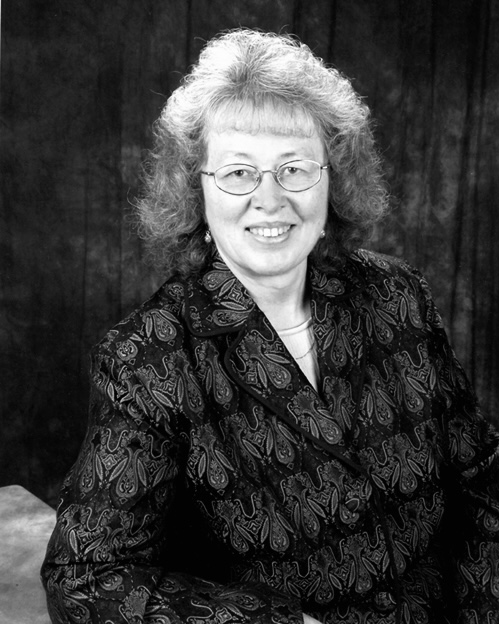 Incumbent Commissioner Holmquist completed an FCLA questionnaire, and during her 12 years as Commissioner has consistently made time to hear from library supporters. She states that the library's role is to provide a welcoming space for all. But Holmquist also recruited activist Trustee Doug Adams. After helping remove library facilities from the County's Capital Improvement Plan and refusing the proposed gift of a fully renovated Bigfork facility, she told the media that the Library's trustees could own the building, saying " The county doesn’t have to do it, we just have to bless any additional funding that is required. If they can take on the building without needing any additional funding then great.” She has several times voted to decrease or deny the library's budget requests, deepening the hole that leaves our library system funded at barely half the per-capita state average. After withdrawing from the FCLA candidate forum, Holmquist sent a statement, saying "Libraries are a great asset to our community and although we have seen some changes happening at the library I believe that our library will be just fine going forward."

Friess, a small business owner, declined to complete a questionnaire or attend the FCLA forum, directing library supporters instead to his statements to the media. In the Daily Inter Lake, he said he and his family are library patrons and called them a “very important asset”. Balancing the County’s expansion with personal property rights ranks high on his priority list. He emphasizes the need for a new jail, and pointed to the road, health, information technology, library and solid waste budgets as areas to audit. “I wouldn’t accuse any of them of wasting money, but what I would want to do is scrutinize those areas harder and just have them justify expenditures and make sure they’re utilizing resources,” he said. 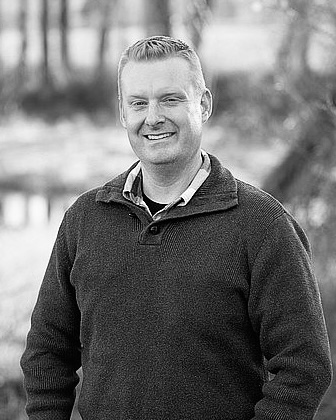 Parce, a former K9 Police Officer, did not respond to either a questionnaire or forum invitation. Parce's campaign priority has been public safety. In the media, he stated that with regard to library Trustees, he thinks a passionate exchange of ideas and viewpoints is a good thing, and that "it’s healthy to have conflict". With regard to the new Bigfork Library, Parce was hesitant to weigh in without looking at the financials, but said the right approach would be to solicit community input from Bigfork.

Other Races to Watch

While the Montana House and Senate have little say over library funding, staffing or facilities, they have say over the state laws that outline library Trustee responsibilities and powers. The FCLA has not vetted all candidates for these offices, but it's important to note that a few candidates have been vocal in their support for censorship efforts at the library. It's important to know who has the potential to harm your First Amendment Right to read from a seat in Helena.

Dave Ingram must be held accountable for the havoc he has helped wreaked on the library board. His financial and organizational mismanagement and willingness to promote and encourage assaults on our First Amendment rights have harmed our public libraries. Local media coverage of his covert communications show a pattern of colluding with like minded Trustees and Commissioners. Dave’s record of public service is nonexistent except for his appointment to the library board last year.

John Fuller is an outspoken opponent of the library principles that promote informed citizenry and democracy. Fuller's autocratic ideas, expressed in his editorials and public statements, deride consensus building and dismiss opposing opinions. Fuller has attempted to use library Trustee meetings as a soapbox for campaign speeches, and publicly scolded library supporters who'd bring home challenged library books for their "child or grandmother" to read. (The FCLA thinks your grandmother has the right to read whatever she wants!)

Like John Fuller, Constance Neumann spoke at an April library Board or Trustees meeting, giving full throated support for censorship.

1. Make sure you're registered to vote

You can check your status on the MT Secretary of State's website, and register to vote with this form.

2. Learn about each candidate's views on issues affecting your libraries

FCLA sends candidates for County Commissioner questionnaires, researches their opinions and past statements, and hosts forums to give you better insight into how they'd approach budgeting, capital planning, the appointment of library trustees, and other issues. You can also find candidate interviews in the Daily Inter Lake and the Flathead Beacon, as well as visit the candidates own campaign websites.

You've likelty already received your primary ballots in the mail. Remember, you can only vote in one party's primary! Completed primary ballots must be received by Flathead County Elections office on June 7th at 8PM. If you’re mailing your ballot, make sure to put a stamp on your envelope and mail it by May 31st! If you're unsure if your ballot will arrive on time, hand deliver it to the election office.